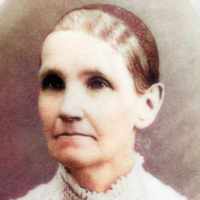 A Biography of Charles Wesley Hubbard

Charles Wesley Hubbard, one of Utah’s early pioneers, was born February 7, 1810, on a farm in Sheffield, Berkshire County, Massachusetts. With an ancestry that traces back to 1633 in America, he was …