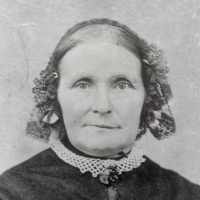 English (mainly Hampshire and Wiltshire): habitational name from any of the eight places in Dorset named from the River Tarrant. The river name is of British origin and probably means ‘the trespasser, the river liable to floods’; see Trent .Irish (Cork): Anglicized form of Gaelic Ó Toráin ‘descendant of Torán’, a personal name based on a diminutive of tor ‘lord, hero, or champion’. See Torrens .