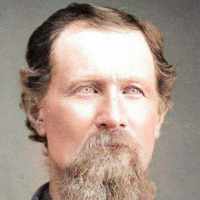 The Life Summary of Hiram Norton

Put your face in a costume from Hiram Norton's homelands.

Annotated Records of Baptisms for the Dead, reference to Hiram N. Byington