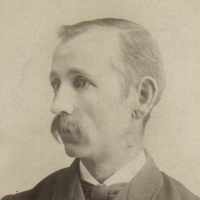 Scottish and English: status name for a farmer who held his land from an overlord by obligations of rent or service, from Middle English tena(u)nt ‘tenant’ (Old French tenant). This was the normal situation for landholders in the Middle Ages, since in the feudal system all land belonged ultimately to the king and use of it was granted in return for financial or military support.

"Alexander Tennant, Mayor and superintendent of Manti Co-op, is a native of Dunfermline, Scotland, and was born January 3, 1851, son of Charles and Margaret (Stenhouse) Tennant. The father was a bookb …