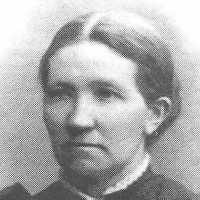 The Life Summary of Lucy Maria

Put your face in a costume from Lucy Maria's homelands.

Lucy kept a daily journal of her trip across the plains in 1862. The journal is on microfilm at the LDS Church Archives, MS1850. The original journal is among the records of the Daughters of Utah Pio …