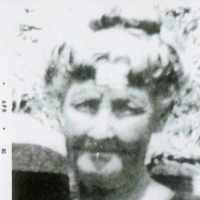 Put your face in a costume from Mary Ann Polly's homelands.

Taken from history of John Corless

Polly Corless Always there to help in time of need or sorrow was Polly Corless. When a mother was in need of help they would hurry to get "Aunt Polly," who would take care of the children, tidy up a …