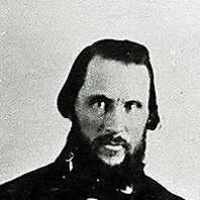 Scottish: habitational name from a farm at the head of the Water ofLeith, which flows through Edinburgh.

Andre Lamoreaux was born about 1660 near the little coastal town of Merchers, Santouge, near Bordeaux, France. Tradition says he was a successful shipbuilder and owner of ships. One dark night, in …