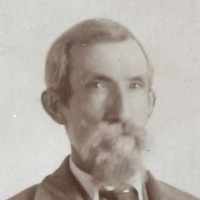 The Life Summary of Neils Nils

Put your face in a costume from Neils Nils's homelands.

Neil Anderson- Born May 4, 1836 in Malmohus Lan, Sweden Baptized August 1859 by James Rosengren Ordained a Priest in his native land of Sweden Emigrated to Utah in 1861 Ordained an Elder in Endowment …