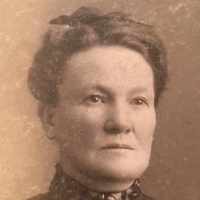 The Life Summary of Lavinia

Put your face in a costume from Lavinia's homelands.

I was born at home in Lewiston, Cache County, Utah, on October 11, 1914 to George Heber Blair and Harriet May Williams. It must have been a hard birth, because my mother nearly died. The doctor took a …