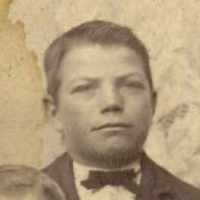 English: variant of Cocke and Cook , with genitival or post-medieval excrescent -s.

Irish (Ulster): mistranslation of Mac Con Coille (‘son of Cú Choille’, a personal name meaning ‘hound of the wood’), as if formed with coileach ‘cock, rooster’.

Dutch and Flemish: genitivized patronymic from the personal name Cock, a vernacular short form of Cornelius .

Put your face in a costume from Franklin Sanders's homelands.