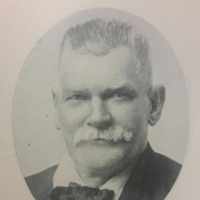 The Life Summary of George Comb

Put your face in a costume from George Comb's homelands.

George Comb Scott was born 8 July 1840 at Vincentown, New Jersey to Andrew Hunter Scott and Sarah Leeds Sleeper. His parents were married 18 February 1838. George was the first son born to the famil …