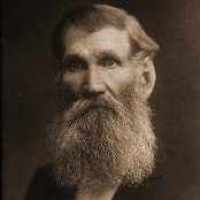 The Life Summary of John Hubbard

Put your face in a costume from John Hubbard's homelands.

John Hubbard Noakes, son of Thomas and Emma Inkpen Noakes, was born August 7th, 1831, in Litchfield, Medina County, Ohio. His father was a farmer. He helped him clear the timber off the land and till …