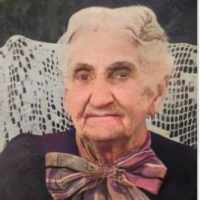 English: occupational name from Old French de la veille ‘of the watch, watchman’, with loss of de; compare Wake . There has been some confusion with the topographic name Vale and the nickname Veal .Scottish: shortened and altered form of McPhail , Anglicized form of Gaelic Mac Phàil ‘son of Paul’.Irish: variant of Veale .

Elias Willis Howell was born on April 29 1837, at Riverhead, Long Island, New York. He was the son of Edmond Wheeler and Sarah Vail Howell. Elias’s mother joined the L.D.S Church in 1842, one y …