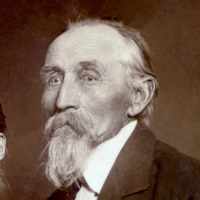 Ane was disowned by her father when she joined with 'those Mormons'. She came to New York on 'Monarch of the Sea' in 1861. She then walked most of the way across the plains with the Samuel Wooley Comp …