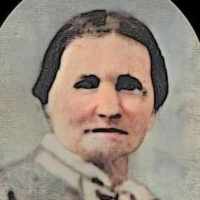 James McClellan Born 8 August 1804 Camden, South Carolina By Zitelle McClellan Snarr (Retyped December 27, 2009 by Kent Douglass) The surname McClellan is of great antiquity, having been one of impor …