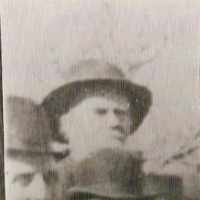 The Life Summary of William Lamont

Put your face in a costume from William Lamont's homelands.

Joy and Mary Lamont Sperry, Death on the Trail

"We crossed over the Mississippi River and marched on westward, not knowing where we were going. The roads muddy and much storm most every day. We went through Iowa until we came to the Grand River. T …