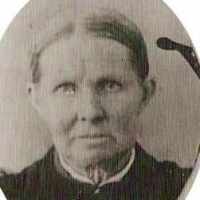 English (Warwickshire):metronymic from a Middle English female personal name Sidewell, an altered form of Sidefulle. It was the name of an Anglo-Saxon saint associated with the parish of Saint Sidwells in Exeter (Devon) and whose cult in Wilts is evidenced in a minor placename Sidefollewelle (1377–99). Her name is a Christian coinage meaning ‘the virtuous one’, from Old English sidu ‘morality’ + full ‘full’.variant of Sitwell, a rare Derbyshire name, probably a nickname from a Middle English phrase meaning ‘sit well’.