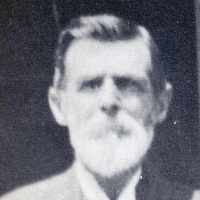 A Life Worthy of Emulation and Example

On Saturday, March 21, 1925, funeral services were held in the Murray 2nd Ward chapel for William Healy. The services began at 2:30 in the afternoon, according to the minutes of the meeting kept by c …