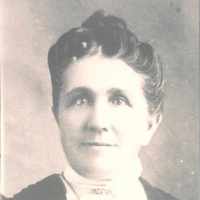 Life of James Gray Willie and Elizabeth Ann Pettit: "Thursday, 1st May 1856. Passengers embarked on the Ship Thornton, took possession of their berths as allotted to them; by the evening, order and t …