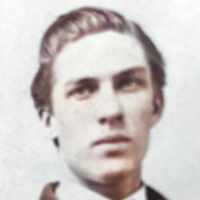 English: habitational name from Debenham in Suffolk, named in Old English with the river name Deope ‘the deep one’ + ham ‘settlement or village’. Compare Debnam and Dedman .