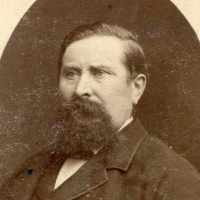 The Life Summary of Morten

Put your face in a costume from Morten's homelands.

Morten Rasmussen was born at Braendekilde, on the island Fjen, in Denmark, October 27, 1834. Owing to financial circumstances of the family, when he reached the age of seven he was sent to live with …