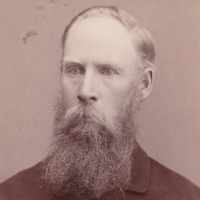 The Life Summary of Walter William

Put your face in a costume from Walter William's homelands.

English: nickname, most likely for a tall, thin man with long legs, from Middle English cran ‘crane’ (the bird), Old English cran, cron. The term included the heron until the introduction of a separate word for the latter in the 14th century.Manx: see Craine .Dutch: variant of Krane ‘crane’.

History of the John L. CRANE Family Son of Samuel CRANE and Sarah Folklard by Annie Crane Bolander All being interested in lineage, I will just state a few facts copied from some compiled histories f …