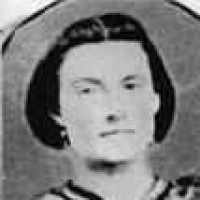 Isaac Willard ( Will) Vance -was written by Peggy Stewart Mower

Isaac Willard Vance (Will) was the son of Isaac Young Vance and Martha Elenor Yeager. He was born at Union Fort, Salt Lake County, Utah, on 11 Mar.1852. Just four years after his parents re …