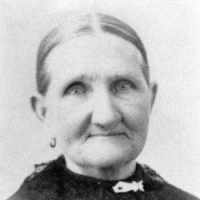 A Brief History of David Robison

David Robison, son of Alexander Robison and Nancy Ellen Wagaman, was born April 2, 1827 at Harrisburg, Franklin County, Pennsylvania. At the age of 26 he joined the Church of Jesus Christ of Latter Da …