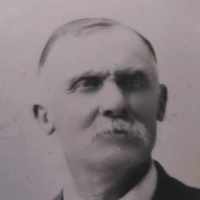 History by his son, Donald

My father, William Francis Keele was born in Payson, Utah County, Utah on 4 Nov. 1888. He was a son of John Wesley Keele and Amelia Zundel. His father was born in Greene County, Illinois and came to …