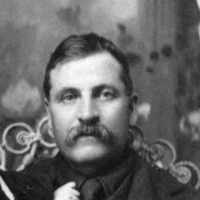 English: usually a variant of Brook , with excrescent -s. The optional addition of -s, with no grammatical function, is usually post-medieval, but some examples of the same person's name occurring with and without -(e)s have been noted as early as the 14th century in South Lancashire. The -es in such cases probably has neither a plural nor a genitival function, and the name means ‘dweller at the brook’, not ‘dweller at the brooks’. A plural sense cannot be ruled out elsewhere, but a non-grammatical -(e)s must also be considered a strong possibility.

Americanized form of one or more similar (like-sounding) Jewish surnames.

Put your face in a costume from John Lorenzo's homelands.