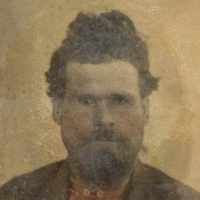 Hannah came from Norway as a bond servant. (Her travel expenses were paid by a sponsor, for whom she worked without wages, until the cost of her travel was paid.) She was a seamstress, w …