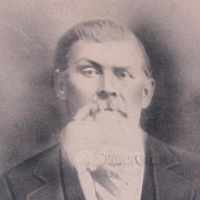 The Life Summary of Stephen Harris

Put your face in a costume from Stephen Harris's homelands.

I retyped this account from a much older typewritten copy that was in my mother's possession. He was my great-grandfather. I have not tried to modernize it or correct it grammatically because I don' …