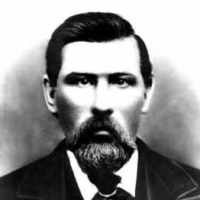 (1844 – 1928) A life sketch by his grandson Leonard Douglas Ericksen Edited by Nick Ericksen HANS PETER ERICKSEN was born of goodly Danish parents on November 11, 1844 in Eltang, Vejle, Denmark. He …