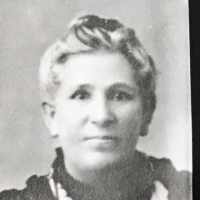 The Life Summary of Mary Florence

English: habitational name from any of the places called Bratten (in Shropshire, Somerset, and Wiltshire) or from Bratton Clovelly or Bratton Fleming in Devon. The Shropshire and Somerset places are named with Old English brōc ‘brook’ + tūn ‘settlement’. The Wiltshire and Devon names are from Old English brǣc ‘newly cultivated ground’ + tūn.