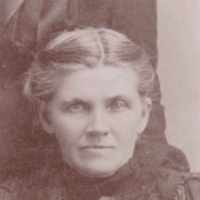 English: ‘son of Gill’, from a Middle English pet form of either the female name Gillian (Latin Juliana), or of the male names Gilliam, a variant of William, and Giles. + -son. See Gill .English: patronymic meaning ‘son of Giles’, from the personal name Giles + -son.Irish (Down): adopted for Mac Giolla Seanáin, see Gilsenan .