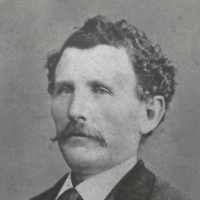 The Life Summary of Paul

Paul Stark married Mary Mineer (Mineur) in 1858. They had one child in Sweden, Elvira Maritna. In the year 1860, Paul and his wife and daughter prepared to join a group of other converts to the church …