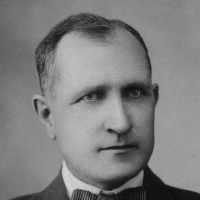 The Life Summary of Martin Franklin

Put your face in a costume from Martin Franklin's homelands.

The first missionaries from the Church of Jesus Christ of Latter-day Saints entered Mexico in two groups. The first group went into Sonora and baptized the first 5 members in Latin America. The second group went down to Mexico City and handed out translated verses of the Book of Mormon. The missionaries worked throughout the nation until 1889 and baptized many. Because of the government’s views of polygamy, missionaries weren't allowed to teach and baptize while the mission was closed from 1889 to 1901. The church has since increased from the initial 5 to 1.5 Million members.