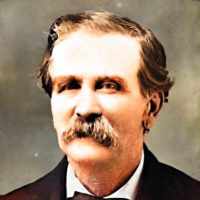 English (northern): patronymic from a pet form of Matthew .

Letter from Great-granddaughter of memories

Leta Borup Vernieuw Layton, Utah Dec 1974 I told you I would write you some of the things I remember about our grandparents and what was told to me about our great-grandparents. First, we had th …