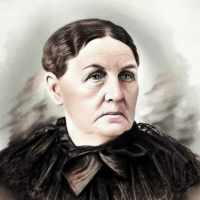 Elizabeth Carson Lewis Mortensen was born on August 10, 1833 in Pickins County, Alabama to Samuel Carson and Eliza Jane Adair. She and other members of the family were living in Mississippi in about …