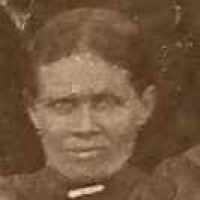 English: habitational name from any of various places (the two main ones being in Derbyshire and Lancashire) named with Old English bēam ‘tree, beam’ + ford ‘ford’, i.e. a ford beside a plank bridge for those who wished to keep their feet dry.