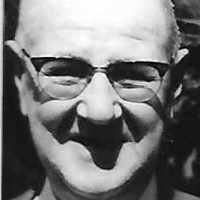 Put your face in a costume from Leonard M's homelands.

Jeannette Pickering Rankin became the first woman to hold a federal office position in the House of Representatives, and remains the only woman elected to Congress by Montana.
English:1. nickname from Middle English, Old French grace ‘charm’, ‘pleasantness’ (Latin gratia). 2. from the female personal name Grace, which was popular in the Middle Ages. This seems in the first instance to have been from a Germanic element grīs ‘gray’ ( see Grice 1), but was soon associated by folk etymology with the Latin word meaning ‘charm’.