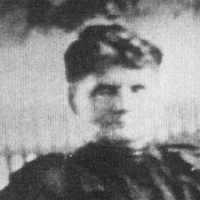 Among the early settlers of Parowan, Utah was Jenkin Evans, descendent of a prominent Welch, land owning family, who had joined the Church of Jesus Christ of Latter-day Saints in their native land. Hi …