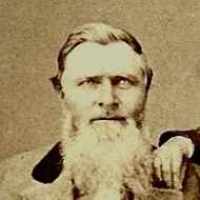 Some characteristic forenames: Irish Dermot.Irish (Cork and Limerick): shortened Anglicized form of Gaelic Ó Duinnín ‘descendant of Duinnín’, a byname from a diminutive of donn ‘brown-haired man’ or ‘chieftain’.