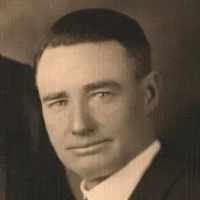 Put your face in a costume from Ether J.'s homelands.

St. Louis, Missouri, United States hosts Summer Olympic Games.
1 English, Scottish, French, and German: from the name of the flower, Middle English, Old French, Middle High German rose (Latin rosa), in various applications. In part it is a topographic name for someone who lived at a place where wild roses grew, or a habitational name for someone living at a house bearing the sign of the rose. It is also found, especially in Europe, as a nickname for a man with a ‘rosy’ complexion. As an American surname, this name has absorbed cognates and similarsounding names from other European languages.2 English: variant of Royce .3 Jewish (Ashkenazic): ornamental name from the word for the flower (German Rose, Yiddish royz), or a metronymic name from the Yiddish female personal name Royze, derived from the word for the flower.