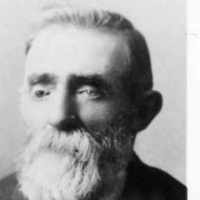 Henry Gillins, son of John and Elizabeth Collins Gillins, was born 28 February 1841 in Osbournby, Lincolnshire England. (His Father was born in April 1799 at Osbournby, and died 24 May 1842 at Osbour …