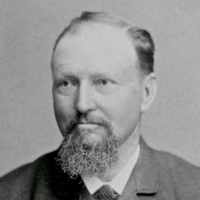 English and Scottish: from the Middle English and Older Scots personal name Jak, Jakke, Jagge, Jake, Jeke, Jegge, a Picard-Flemish denasalized form of Old Picard and Middle Dutch Janke, a pet form of Jan (see John ). It was introduced by Flemings and Picards into Norman and Anglo-Norman usage, whence it became a common English and Scottish pet form of John. Although the surname is mainly Scottish in distribution, it also occurs in England, though the more common form there is Jackson .English: occasionally perhaps from a Middle English borrowing of the Old French personal name Jacque(s) (James). However, it is uncertain whether English Jack was ever used as an alternative to James.Native American (e.g. Navajo): adoption of the English personal name Jack (see 1 above) as a surname.