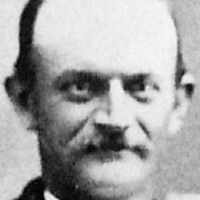 Charles, his brothers, and ranch life.

From the Journal of Gerald I. Alley, his son: "My father had 3 brothers. He was the oldest boy. Next, was George Allison who loved to race and train the horses. He bought cattle in the early part …