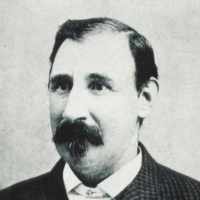 How Charles Became a Mormon

Charles Wright was born in the 1838s in England to a well to do English family. He was well educated, but somewhat of an adventurer. He left home at an early age and sailed to America. When he arrived …