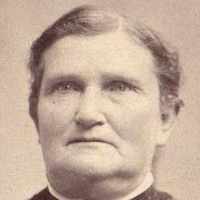 The Life Summary of Emily Louisa

Put your face in a costume from Emily Louisa's homelands.

The genealogy in part of the history of Emily Louisa Miller

The genealogy in part of the history of Emily Louisa Miller She was born in this state of New York, Genesee County, April 16, 1827. Father's name Josiah Miller. Mother's maiden name Amanda Morgan …