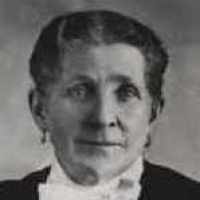 The Life Summary of Sariah Jane

Put your face in a costume from Sariah Jane's homelands.

Americanized form of German Schertz .Possibly also an altered form of English Shirt: topographic name for someone who lived on a detached piece of land, Middle English shurte, from Old English scyrte ‘skirt, cut off piece’.

WILLIAM McDONALD William McDonald was born on November 16. 1834. in Crawford Burns. County Down. Ireland. He was the son of James and Sarah Ferguson McDonald. When a young man he came to the United St …