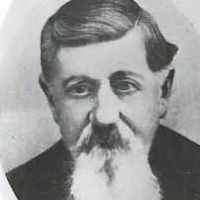 The Life Summary of Armenius Miller

Put your face in a costume from Armenius Miller's homelands.

ARMENIUS MILLER NEELEY, SR. Armenius Miller Neeley, Sr., was fifth of the eleven children of Lewis Neeley and Elizabeth Miller. He was born in Danville, Vermilion County, Illinois on January 7, 183 …