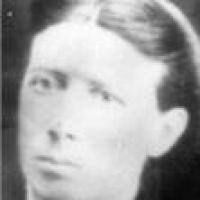 written by Heather Ruth Pack. ******* When I was a young girl in Primary, every July we sang songs to honor the pioneers who came to Utah. One song was "The Handcart Song." When pioneers moved to t …