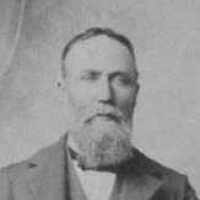 Copy/paste the following link to read this story: https://familysearch.org/photos/documents/3654651