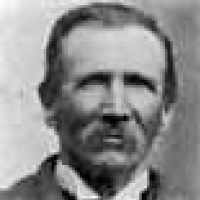 Simon Street was the sixth of eleven children of Thomas and Mary Hannah Bates Street. The Street family left Liverpool England June 30, 1868 under the direction of John Parry on the ship The Minnesot …